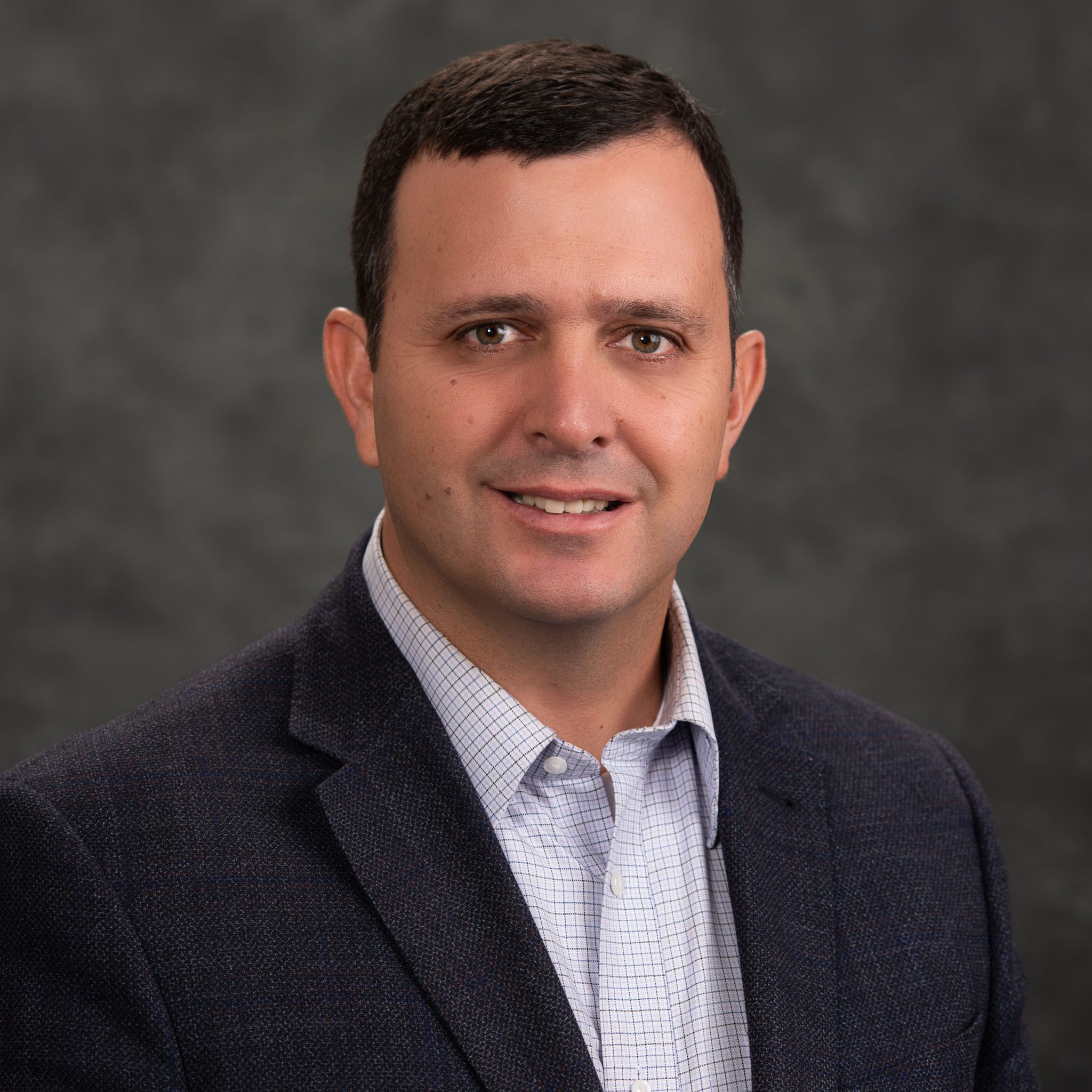 Ryan is an accomplished business and technology professional with 20+ years of experience working with C-Level executives within the Fortune 1000 space.

As Co-founder and CEO of Secuvant, Ryan oversees vision, strategy and execution efforts for the firm.

Prior to Secuvant, Ryan spent 14 years in Sales and Services at Forsythe Technologies, where he built and managed a client portfolio producing revenues in excess of $40 Million annually. He has a proven track record utilizing his business and financial background to understand and leverage technology to meet business objectives. He further credits his success to his ability to build relationships based on integrity and trust.

Ryan holds a BS degree in Accounting from the University of Utah and an MS degree in Business Information Systems from Utah State University. 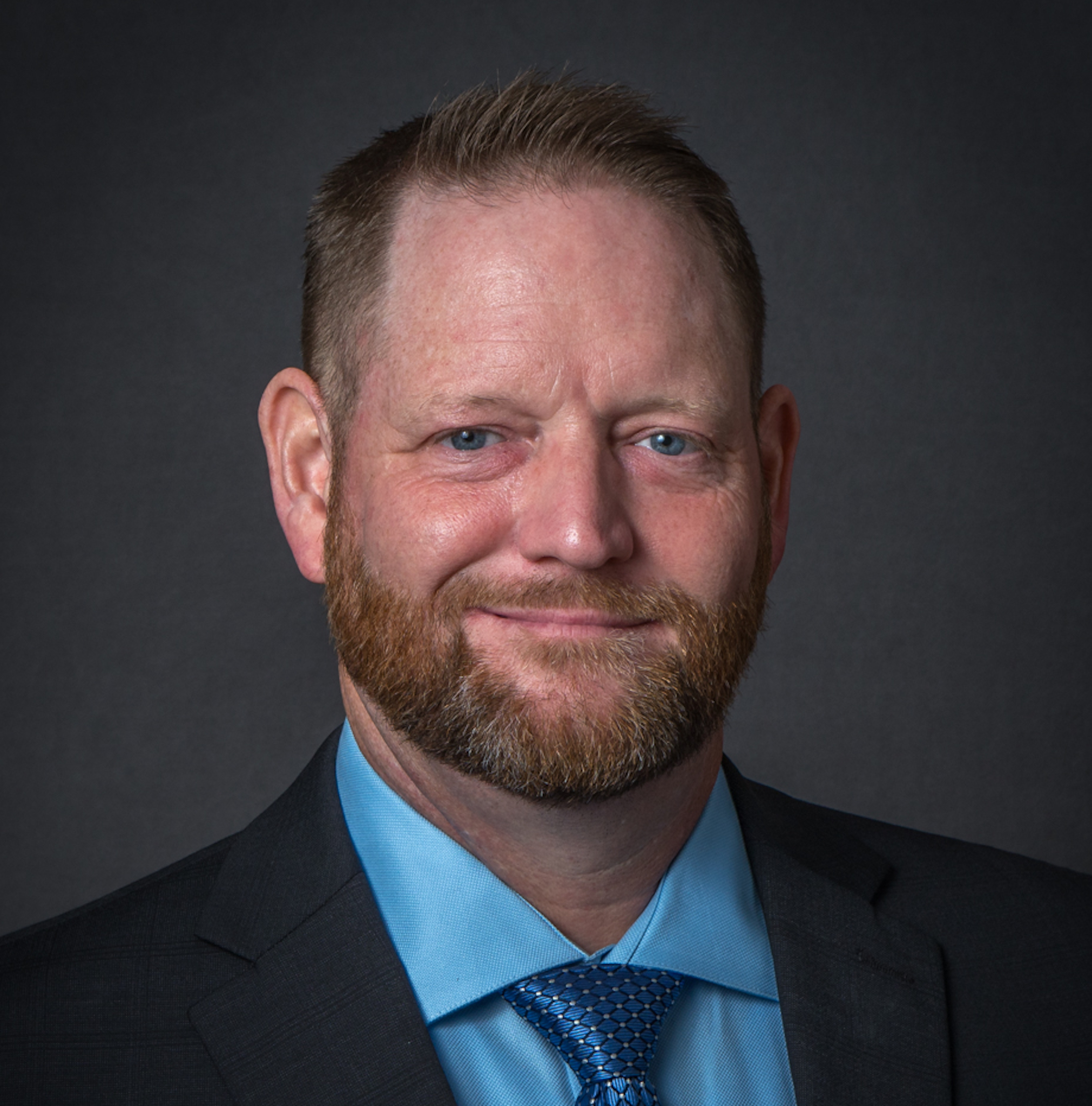 Jason Stokes is an accomplished cybersecurity executive with 30+ years of experience defending networks, fighting for the Department of Defense (DoD) and working alongside one of the leading information security organizations on the globe, Mandiant.

Prior to working in the civilian sector, Jason held numerous leadership and technical positions as a DoD contractor, both stateside and abroad, over the span of 12 years. He served as an Engineering Lead with the US Marines, tasked to rebuild and restructure large portions of its infrastructure in Afghanistan. Jason also worked as a Security Engineer and Deputy SOC Lead in Djibouti, Africa as well as the rebuilding of the USAFRICOM security program from the ground up.

As a technical manager on numerous missions in Iraq, Jason managed teams of security engineers and analysts, while working with theater enterprise management, to ensure configuration and security requirements were met. Jason was also a Risk Management Officer responsible for accessing and tracking the risk associated with over 200 enterprise systems in Iraq. Additionally, he was a primary advisor to the Director of Communications and Information Systems. Having served as an Information Security Officer at Victory Base, Iraq, he was responsible for the security of over 120,000 mission-critical endpoints.

Prior to his six years working overseas, Jason worked as an engineer for DISA and a Technical Project Manager for a large native-owned company where he integrated IT and InfoSec resources at numerous military installations. Jason also spent 12 years on active duty in the US Army and separated as a Senior Non-commissioned Officer.

As a strategist and leader, Jason is known for building well-rounded teams with expertise in developing and delivering tailored solutions for a myriad of industry verticals. His strong project management skills and ability to build flexible, long-term plans have resulted in increasingly larger renewals and scope for customer organizations.

His career is committed to security engineering, increasing visibility, risk management and improving efficiency, while using automation wherever possible.

When Jason is not actively developing innovative solutions to reduce cyber risk, he can be found woodworking, gardening, camping and canoeing in Florida as well as enjoying quality time with his daughter. Jason believes in the elegance and efficiency of simplicity in life and work. Identity is the only perimeter. Fight bad guys and defend the network. 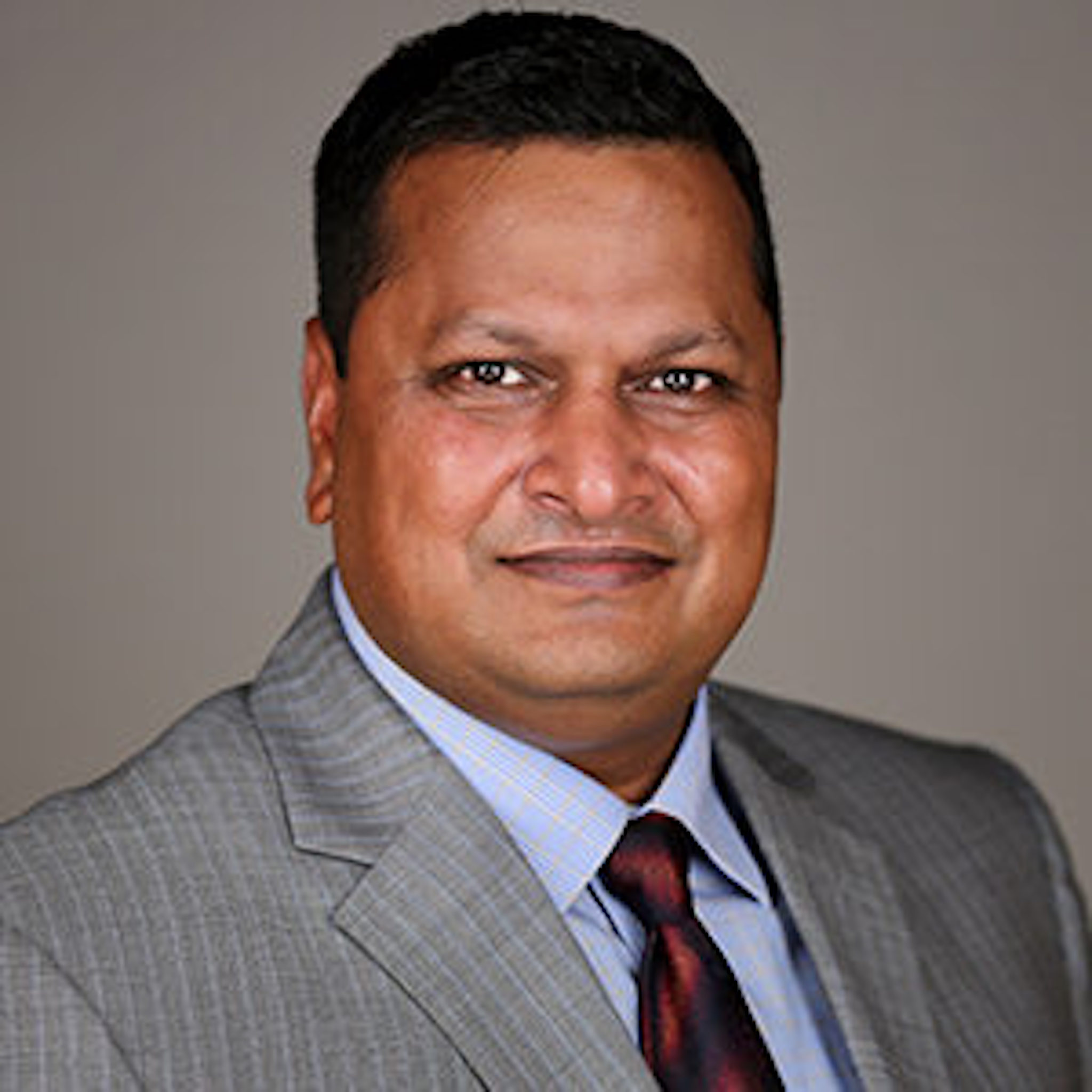 Outside of cybersecurity, Manish is passionate about photography, traveling the world, and exploring new cultures with his wife and two children. 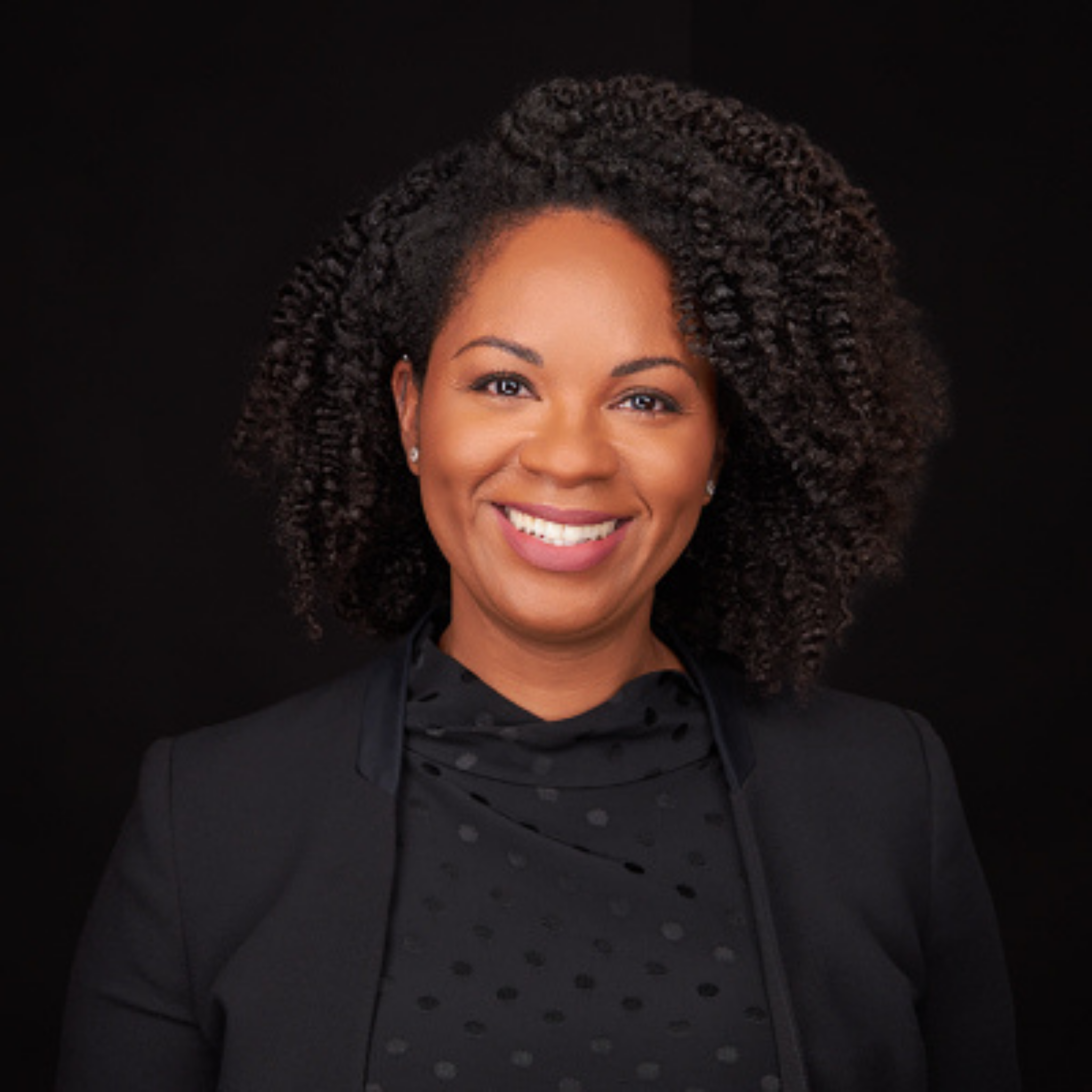 Currently serving as Secuvant’s Director of Tactical Operations and Service Delivery, LaTasha Keener is a dedicated professional with a focus on cybersecurity, network management, leadership and performance development. Working alongside some of the most notable security teams, LaTasha has overseen tier-level analysts and administrators to provide security response and NOC services.

LaTasha (Nikki) Keener is an experienced Cyber Security Leader and analyst with over 20 years of experience in the IT field. She began her career in the United States Navy where she was trained as an Information Systems Technician (IT). During her enlistment in the Navy, LaTasha was trained in Satellite Communication (SATCOM), computer networking and UNIX administration. She is a proud veteran who has served in two combat campaigns; Operation Iraqi Freedom and Operation Enduring Freedom.

After completing her enlistment LaTasha continued her career working for the Department of Defense as a contractor for various combatant commands such as U.S. AFRICOM, U.S. EUCOM and DISA Europe as a security analyst. After leaving the DoD, Latasha step into various senior level roles leading incident response for tier 1-3 analyst, NOC services, SIEM maturation and customer onboarding for various industry verticals. LaTasha’s multidisciplinary background and leadership experience is a welcoming add to the growing Secuvant team of security professionals 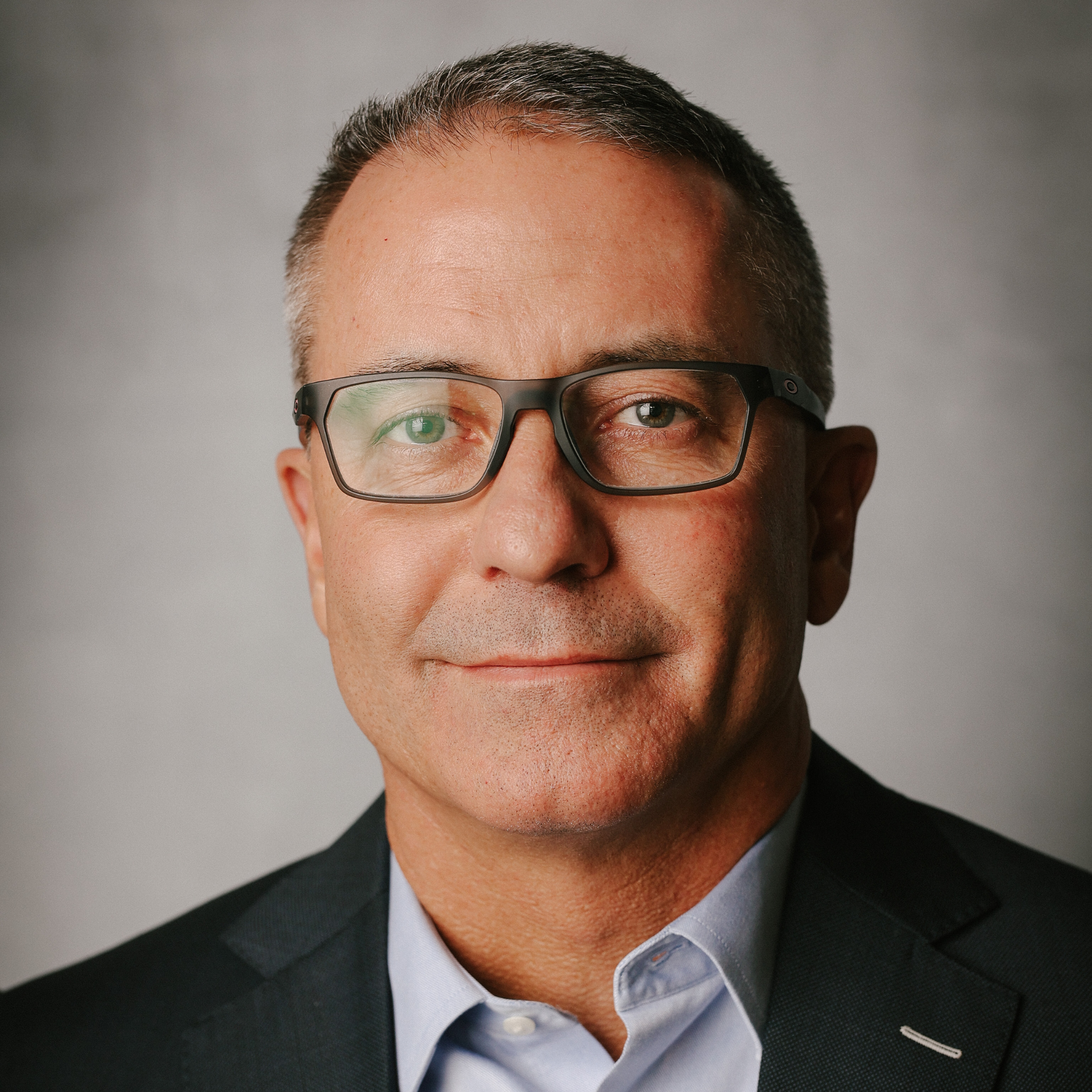 Kent is an accomplished technology sales leader with 25+ years of experience working with key account executives.

As the VP of Sales at Secuvant, Kent oversees all business development, sales, and strategic partnerships for the firm. Prior to Secuvant, Kent spent 10 years with Sirius Computer Solutions building strategic long-term customer relationships and delivering exceptional sales results. Prior to Sirius he spent over 15 years with Siebel, Oracle, and Business Intelligence / CRM partners selling implementation consulting services. When Kent is not actively helping clients reduce cyber risk, he can be found traveling, riding dirt bikes, and pursuing other off-road adventures with his wife, children, and grandchildren.

Kent holds a BS degree in Finance from Utah State University and an MBA in Marketing from the University of North Texas.

At Secuvant™ we recognize that most organizations are simply unaware and ill-prepared to utilize the best tools to protect their vitally important and valuable data.

JOIN OUR NEWSLETTER FOR INDUSTRY UPDATES!